Modern building tools, for example the crane, have made architecture and building much more advanced. One reason I think that is because without cranes how could you lift building materials up really high like you must to build a skyscraper. Or imagine cutting enough wood to build a modern house with a hand saw. It would be so much easier to use an electric saw. It still might take awhile but it’s better than a hand saw. My second reason is that with modern tools we can build more much quicker. We’re able to build a large Bridge almost in less than a year. And that’s a very short period of time to build a bridge. My final reason is that with the new building technology that we have we can build better supports and build more interesting shaped buildings. For example, the Seattle Public Library. 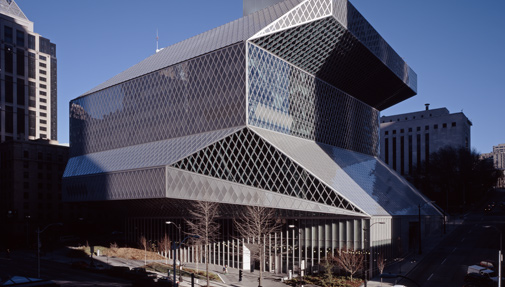 Modern building tools have changed the life of everyone because it makes building much easier. It makes it so we are able to build bigger and taller structures, and it makes it so we can build more interesting shaped buildings.